Report: Biden Admin. Is Teaming Up with Big Tech to Censor Vaccine Skeptics 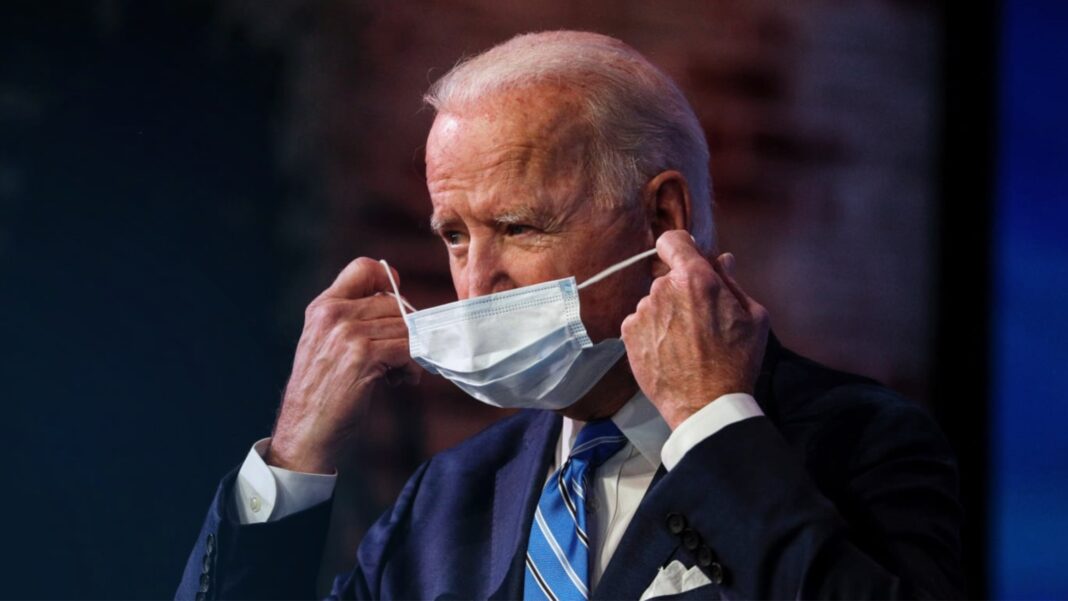 The Biden administration is working with Facebook, Google, and Twitter to target “COVID misinformation” and overcome “vaccine hesitancy,” according to senior officials in the administration who spoke to Reuters.

The White House’s direct engagement with the companies to mitigate the challenge has not been previously reported. Biden’s chief of staff Ron Klain has previously said the administration will try to work with Silicon Valley on the issue.

“Disinformation that causes vaccine hesitancy is going to be a huge obstacle to getting everyone vaccinated and there are no larger players in that than the social media platforms,” said the source, who has direct knowledge of the White House’s efforts.

The Biden White House is especially trying to make sure such material “does not start trending on such platforms and become a broader movement,” the source said.

The government source who spoke to Reuters confirmed that the tech companies were “receptive” to requests for more censorship of “misinformation,” and promised further updates on the Biden administration’s censorship efforts “within the next ten days or so.”

According to Reuters, the source pointed to a recent anti-vaccine protest at L.A’s Dodgers Stadium as an example of events that the administration wanted to prevent from happening in the future.