Abortion Survivors: I Am the Face of “Choice” 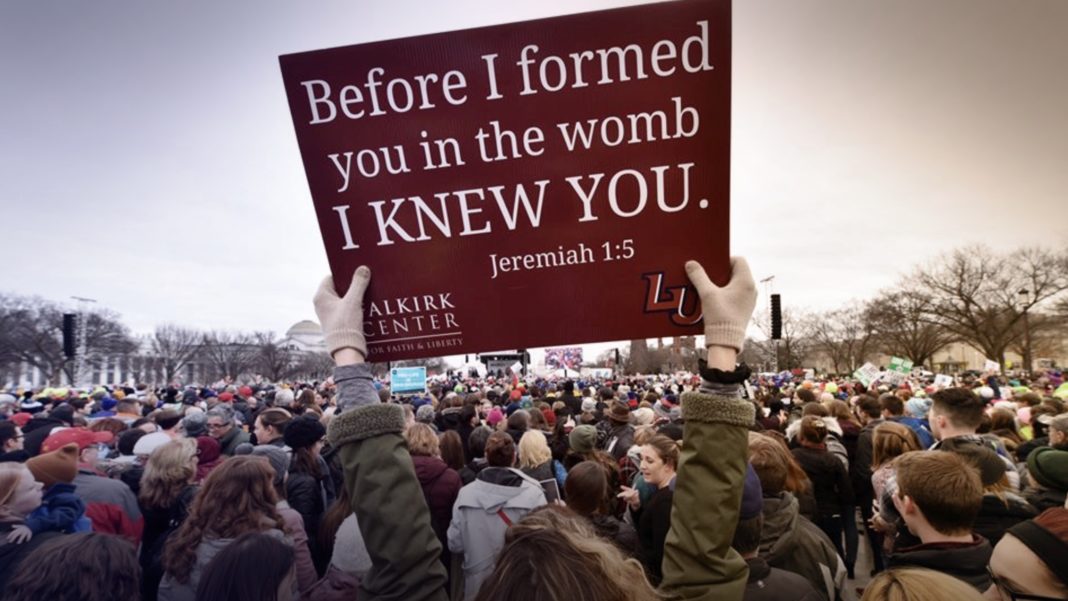 Pro-life group Faces of Choice premiered its first media project on the main stage during the March for Life in Washington, D.C., on Friday. The two-minute television ad features 14 abortion survivors with a profound message: “Choice is not merely a word. Choice has a face. Choice is a person.”

Psalm 139:13-14 KJV – “For thou hast possessed my reins: thou hast covered me in my mother’s womb. I will praise thee; for I am fearfully and wonderfully made: marvellous are thy works; and that my soul knoweth right well.”

“Faces of Choice was birthed to bring awareness to a demographic of survivors that has gone largely unnoticed: those who were aborted, but survived,” said Lyric Gillett, executive director of Faces of Choice.

According to The Abortion Survivors Network, there could be as many as 44,000 survivors of late-term abortion in the United States alone—although the raw data on abortion survivors is difficult to obtain.

Melissa Ohden, the network’s founder and one of the survivors featured in the ad, spoke to the March for Life audience about surviving a saline infusion abortion 42 years ago.

“Over a five-day period, I soaked in a toxic salt solution, being poisoned and scalded to death,” she told the crowd. “But God said, ‘No. Not this child,’ and I was born alive.”

Thankfully, Ohden was adopted as an infant by loving parents. It wasn’t until she was 14 years old that she found out her biological mother had attempted to abort her.

She eventually sought out her biological mother and met her in 2013. Ohden discovered that her mother was unware that she had survived the procedure—for 30 years, she believed her child was dead.

Ohden was able to forgive her mother, and they now have a close relationship.

Many equate abortion with female empowerment, but Ohden argues the opposite.

Through its TV ad, Faces of Choice wants powerful stories like Ohden’s to be heard.

“As much as the abortion industry wants to destigmatize the decision to end a pregnancy, we want to show the lives that were spared despite the death sentence imposed upon them,” said Gillett. “We often seek to separate the humanity from things that make us uneasy, but when a victim—a survivor—stares you in the eye and tells you their story, a paradigm shift takes place that cannot be conveniently forgotten, and which has the power to change everything. We have thousands of survivors of abortion in the United States alone—more than enough survivors to attach an actual face to the misnomer of ‘choice.’”

Psalm 106:38 KJV – “And shed innocent blood, even the blood of their sons and of their daughters, whom they sacrificed unto the idols of Canaan: and the land was polluted with blood.”