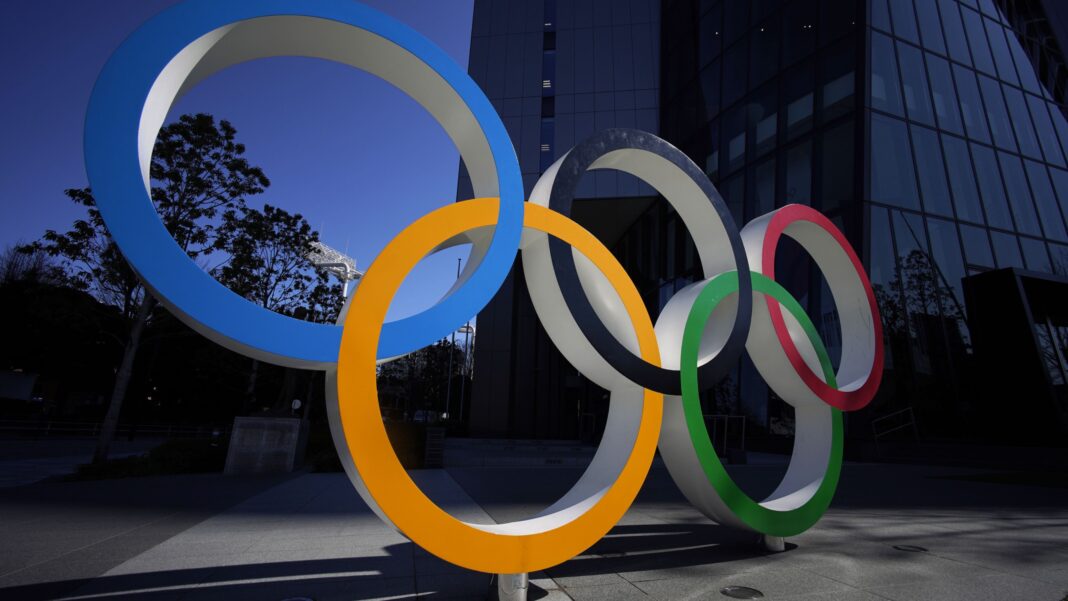 Weightlifter Laurel Hubbard—who has competed in men’s events in the past—will become the first transgender athlete to compete at the Olympics after being selected by New Zealand for the women’s event at the Tokyo Games happening later this summer.

Hubbard, 43, came out as transgender in 2013, and became eligible to compete at the Olympics in 2015 when the International Olympic Committee (IOC) changed its rules allowing transgender athletes to compete as women if their testosterone levels are below 10 nanomoles per liter for at least a year prior to competing.

Fox News pointed out that this determining criteria is still at least five times more than that of an average biological woman.

Born Gavin Hubbard in 1978, Hubbard will be the oldest qualifying weightlifter in the women’s super-heavyweight category.

Belgian weightlifter Anna Vanbellinghen, who competes in the same weight division as Hubbard, called the participation by trans-identifying male athletes in women’s weightlifting “unfair to the sport and to the athletes.”

“For [female] athletes the whole thing feels like a bad joke,” she said. “Life-changing opportunities are missed for some athletes—medals and Olympic qualifications—and we are powerless.”

Franklin Graham also criticized the decision to allow Hubbard to compete in the women’s event, posting to Facebook:

“Shame on the Olympics for not respecting and protecting women’s sports. It took decades upon decades for women to expand opportunities in athletics. So much for that with the International Olympic Committee policy opening the door for biological males to take those opportunities right back. … This is sad and a major step back for women’s athletics.”

Another transgender athlete, BMX rider Chelsea Wolfe, will travel to Tokyo as part of the United States team, but is named as an alternate and not assured of competing.