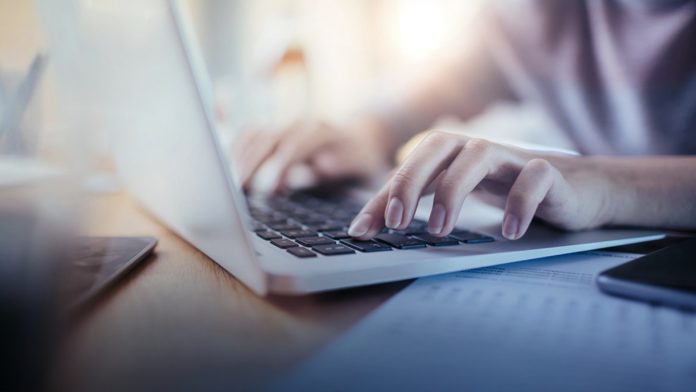 The lives of over 900 children are said to have been rescued through abortion pill reversal, a treatment that uses the natural hormone progesterone in an attempt to preserve the life of a preborn child if his mother took the abortion pill and then changed her mind. Despite following the same medical protocols that have been used to halt miscarriages for years, pro-abortion activists have reacted with scorn to the idea that a woman might be able to reverse the decision to abort her child using the abortion pill regimen, dismissing it as “medical theater.”

While there is evidence to the contrary, this has not stopped a nonprofit watchdog group, the Campaign for Accountability— which has an entire project devoted to taking down what they call “anti-choice” groups—from calling on the United States Food and Drug Administration (FDA) to “seize the website domains” for any group that markets the allegedly “dangerous” abortion pill reversal protocol.

Misrepresenting a 2019 study from the University of California that analyzed the effectiveness of progesterone treatments, the watchdog group highlighted the study’s termination due to “safety concerns.” Three of the twelve women participating in the study were hospitalized for severe bleeding, and Campaign for Accountability incorrectly attributed these complications to the abortion pill reversal. In reality, the research proved the opposite was true.

Funded by Danco Laboratories – the abortion pill manufacturer – and only recruiting 12 of the intended 40 participants for the study, women were randomly given either a placebo or progesterone. As the Charlotte Lozier Institute pointed out, the study was prematurely terminated because 25% (3 out of 12) of participants suffered severe hemorrhaging after taking the abortion pill.

The Campaign for Accountability also appealed to the FDA on the grounds that abortion pill reversal is “unproven” and women are being used as “guinea pigs.” But the California study the group cited that supposedly proves its dangerous ineffectiveness refutes their argument. A fetal heartbeat was detectable in 80 percent of women who reversed their abortions, and twice as many patients who had taken progesterone were able to continue their pregnancies.

It’s ironic for the watchdog organization to uphold chemical abortions as “safe and effective.” Several women died during clinical trials for the abortion pill, but the group has not treated it with the same skepticism they reserve for the reversal process. Between 2000 and 2018, there were 4,195 chemical abortion complications, ranging from 24 maternal deaths, 97 undiagnosed ectopic pregnancies, 1,042 hospitalizations, 599 blood transfusions, and 412 infections.

And these were just adverse outcomes that were reported to the FDA. Without a federal requirement mandating the proper recording of abortion complications, the data is incomplete.

Women deserve to know the full dangers of the abortion pill, as well as the possibility of reversing a regretful abortion decision. As more lives are saved by abortion pill reversal, unfortunately, groups like Campaign for Accountability continue to push disinformation. 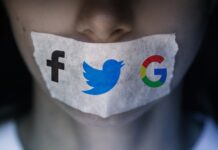