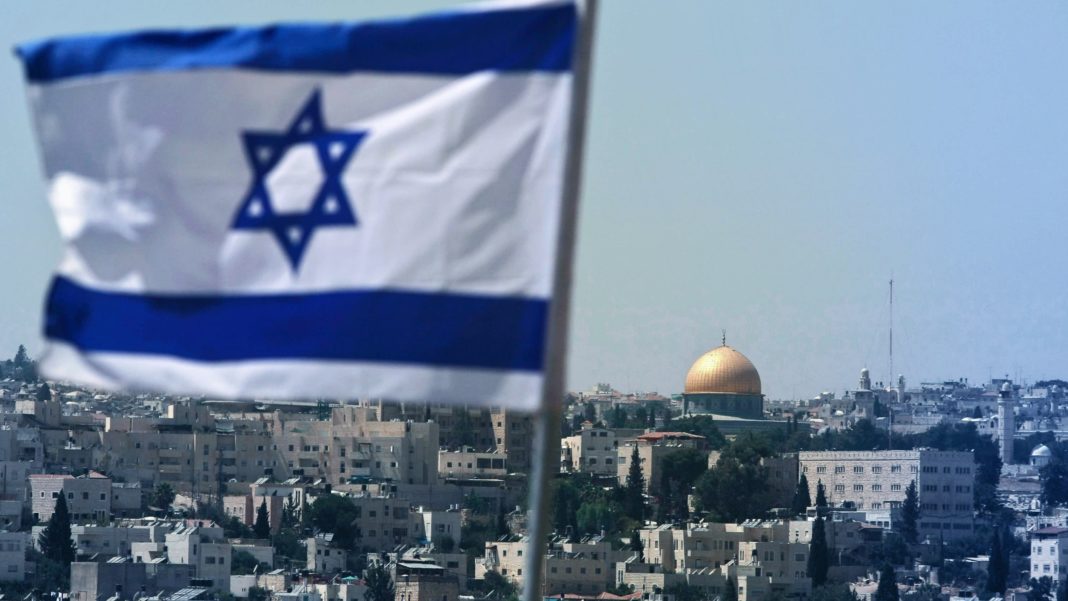 In anticipation of a possible Iranian response to the assassination on Friday of its top nuclear scientist, Israel increased security at its embassies across the globe.

The heightened state of alert was said to be over concern that Iran – known to have terrorist infrastructure in Europe, Africa, Asia and South America – would try to hit an Israeli target to avenge the killing of Mohsen Fakhrizadeh, its top nuclear scientist, which the Islamic Republic has blamed on Israel. Jewish communities around the world were also said to have been instructed to be more vigilant.

Iran’s options vary. It could try to attack an Israeli embassy like it did in 1992 following the killing of Hezbollah’s leader Abbas Musawi in southern Lebanon by Israel. At the time, an Iranian cell blew up a powerful car bomb outside the Israel Embassy in Buenos Aires, killing 29 people, including three Israeli embassy personnel, six local embassy employees and scores of innocent Argentineans, including elderly residents of a nearby nursing home and schoolchildren.

Iran has in the past also tried to target embassy personnel. On February 13, 2012 two bombs were planted on Israeli diplomatic cars in New Delhi, India and Tbilisi, Georgia targeting Israeli diplomats. The bomb in Tbilisi failed to detonate and was defused by Georgian police while the one in New Delhi exploded and wounded an embassy staffer. Israel later accused Iran of perpetrating the attacks.

Another option would be to attack Israeli tourists overseas like Iran did in Burgas, Bulgaria in 2012. Then, an Iranian suicide bomber blew himself up at the door to an Israeli tourist bus in Burgas killing five Israelis and their Bulgarian bus driver. The attack came after numerous attempts by Iran and Hezbollah to avenge the assassination in 2008 of Hezbollah’s military commander Imad Mughniyeh, attributed to Israel.

Iran could also attempt to send an armed drone across the northern border into Israel like it did in 2018 when an IAF helicopter shot down an explosives-laden drone that was on its way to explode somewhere in the North. In response, Israel bombed over a dozen Syrian and Iranian targets throughout Syria, including a base from where Iran had piloted the drone.