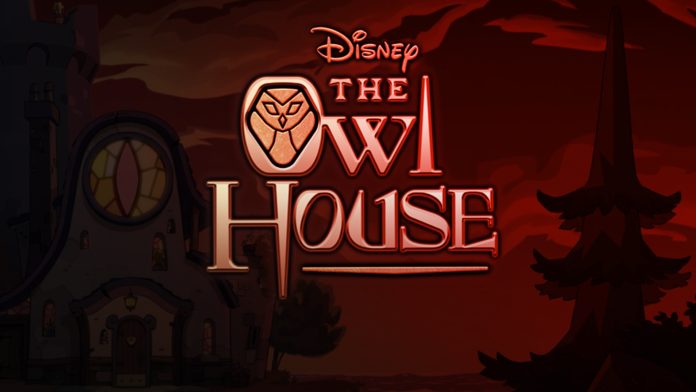 Warning for parents! Disney has taken yet another dangerous step into the darkness with its new animated horror-comedy series titled The Owl House.

Following the Disney films about the evil Maleficent and the animated Disney XD series Star vs. the Forces of Evil, this new kid-targeted series is also set in a spiritually demonic realm. The Owl House premiered January 10 on Disney Channel with new episodes scheduled to air on Friday nights.

In The Owl House, Disney introduces kids to a world of demons, witches, and sorcery while inundating their young minds with secular worldviews that reflect the current culture.

Disney describes the storyline as follows: “Luz, a self-assured teenage human girl, stumbles upon a portal to a magical new world where she befriends a rebellious witch, Eda, and an adorably tiny warrior, King.” After meeting Eda, Luz decides to skip summer camp, where her mother had sent her for a dose of reality, and pursue her dream of becoming a witch by serving as Eda’s apprentice.

The show makes light of hell and the dangers of the demonic realm. Even the previews and commercials include such content that makes it difficult for families who watch Disney Channel to avoid the evil content completely.

This series is rated TV Y7 FV, which means it is recommended for ages 7 and older and contains fantasy violence. The first episode is more than enough for most Christian families to realize that The Owl House, created by Dana Terrace, is not a cute, funny show – rather an extremely dangerous one. The second episode of the first season aired Friday night, January 17, and Disney Channel has already approved it for a second season.

Christian Broadcasting Network (CBN) criticized Disney’s The Owl House series for trying “to portray witchcraft as a positive tool to fight evil.” with The Owl House.

Here is some insight into the show’s background, according to Newsweek.com:

The Bible tells us clearly in Isaiah 8:19-22 that there is a spiritual realm that is not of God. It warns us not to participate in witchcraft or consult with mediums but to call on God. Deuteronomy 18:10-11 also warns us to avoid witchcraft in all forms.

Please sign the petition urging Disney Channel to cancel this demonic show, ‘The Owl House,’ immediately.  The petition may be at the bottom of the article at that link on some smartphones.