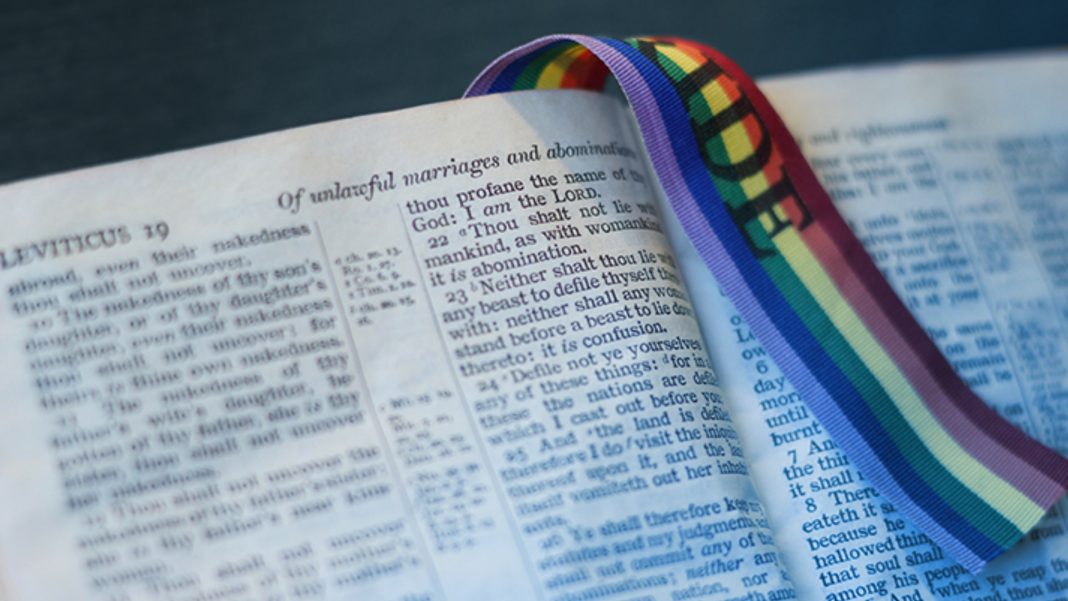 In a new study published in the Journal of Personality and Social Psychology, researchers at Washington University in St. Louis claim that a broader acceptance of the LGBTQ agenda has no bearing on the religious liberty of Christians in America.

“Although Christians perceive increasing bias against their group, there is little evidence to support those perceptions,” the study’s principal investigators, Clara L. Wilkins and Lerone A. Martin, wrote. Wilkins is an associate professor of psychological and brain sciences, while Martin is the director of American culture studies at Washington University.

David Closson, director of the Center for Biblical Worldview at Family Research Council, pointed to several recent examples of religious animus against American Christians: Democratic presidential candidate Beto O’Rourke suggesting that religious institutions should lose their tax-exempt status if they oppose same-sex marriage; Pete Buttigieg, another Democratic presidential candidate, arguing that religious organizations that hold Biblical beliefs about gender and sexuality—and therefore choose to not hire LGTBQ people—should be barred from receiving federal funding; and perhaps the most pervasive attack on people of faith—the Equality Act, which would strip away key religious liberty provisions and conscience protections found in the 1993 Religious Freedom Restoration Act.

“Clearly, there’s been a profound shift in culture against those of us who believe, as Scripture teaches, that God has a design for sexuality,” Closson said.

“There is no doubt that the Left is doing everything within its power to marginalize conservative Christians,” Mohler said. “This is not a new ambition, but it certainly has renewed energy, fueled by the LGBTQ revolution. Scriptural Christianity is increasingly at odds with a society of moral rebellion.”

He added: “The LGBTQ movement is demanding that Christians abandon Biblical Christianity, and then they suggest that we are the ones who are the agents of conflict if we won’t go along with their revolution.”