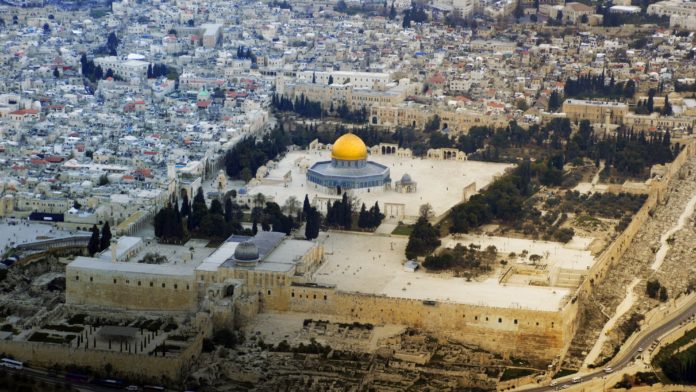 Israel Police set up blockades around the Temple Mount on Friday morning and began limiting the entrance of worshippers wishing to pray at Al-Aqsa Mosque in an attempt to mitigate the spread of coronavirus, prompting clashes with Palestinian worshippers in Wadi Joz.

At least one Palestinian was arrested and others received fines for public health violations due to the gatherings of more than ten people.

While many mosques throughout the country and the Palestinian Territories did not hold Friday prayers fearing the spread of coronavirus, a compound outside the Al-Aqsa Mosque was not prohibited from Friday prayers, although restrictions on gatherings of over 10 people were imposed.

Ahead of the Friday’s noon prayers, police closed off some of the entrances to Jerusalem’s Old City to prevent mass prayer in it. Three gates – the Shvatim Gate, the Majlis Gate and the Hashalshelet Gate – remain open, while the Old City gates are currently open only to local residents. 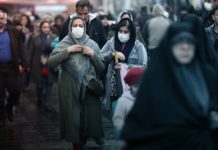 Jerusalem Post - April 7, 2020
Rev. Franklin Graham’s charity, Samaritan's Purse, is making sure Alaska residents have the supplies they need to fight the coronavirus.